HOW TO GET TO BAEZA

You will find Baeza in the centre of the province of Jaén, 48 kilometres northeast of the capital. There are many ways to get to this World Heritage City. 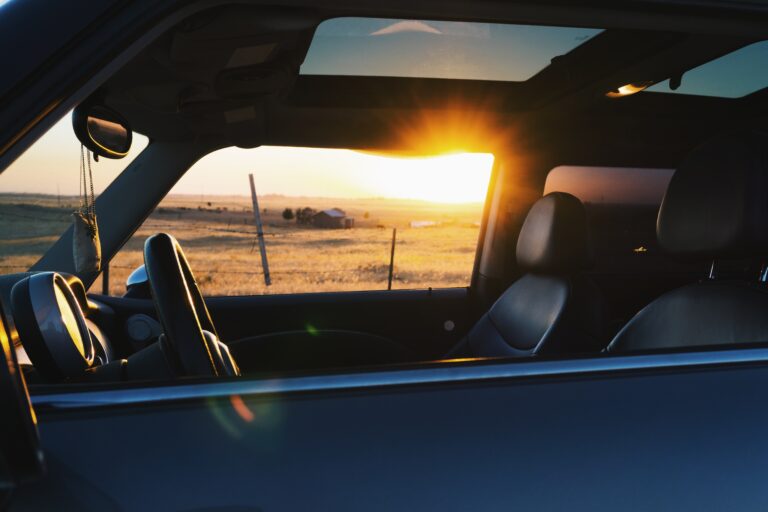 To reach Baeza from the north, the best option is to take the A-4 motorway to Bailén, where you change to the A-32. From there you can drive towards Úbeda to take the A-316 and drive the 40 kilometres to Baeza. You can also reach our town directly by taking the Ibros exit (A-6101).

From the south, for example, from Granada or Jaén, you must take the A-44 motorway and then the A-316, which connects with Baeza first and then with Úbeda. From Almería, take the A-92 motorway to Guadix and then the A-401 to Úbeda and from there to Baeza.

From the east (Murcia, Valencia and Catalonia), you can take the A-7 motorway or go through Albacete, but the latter is a national road. From Albacete, take the N-322.

How long does it take to get there? 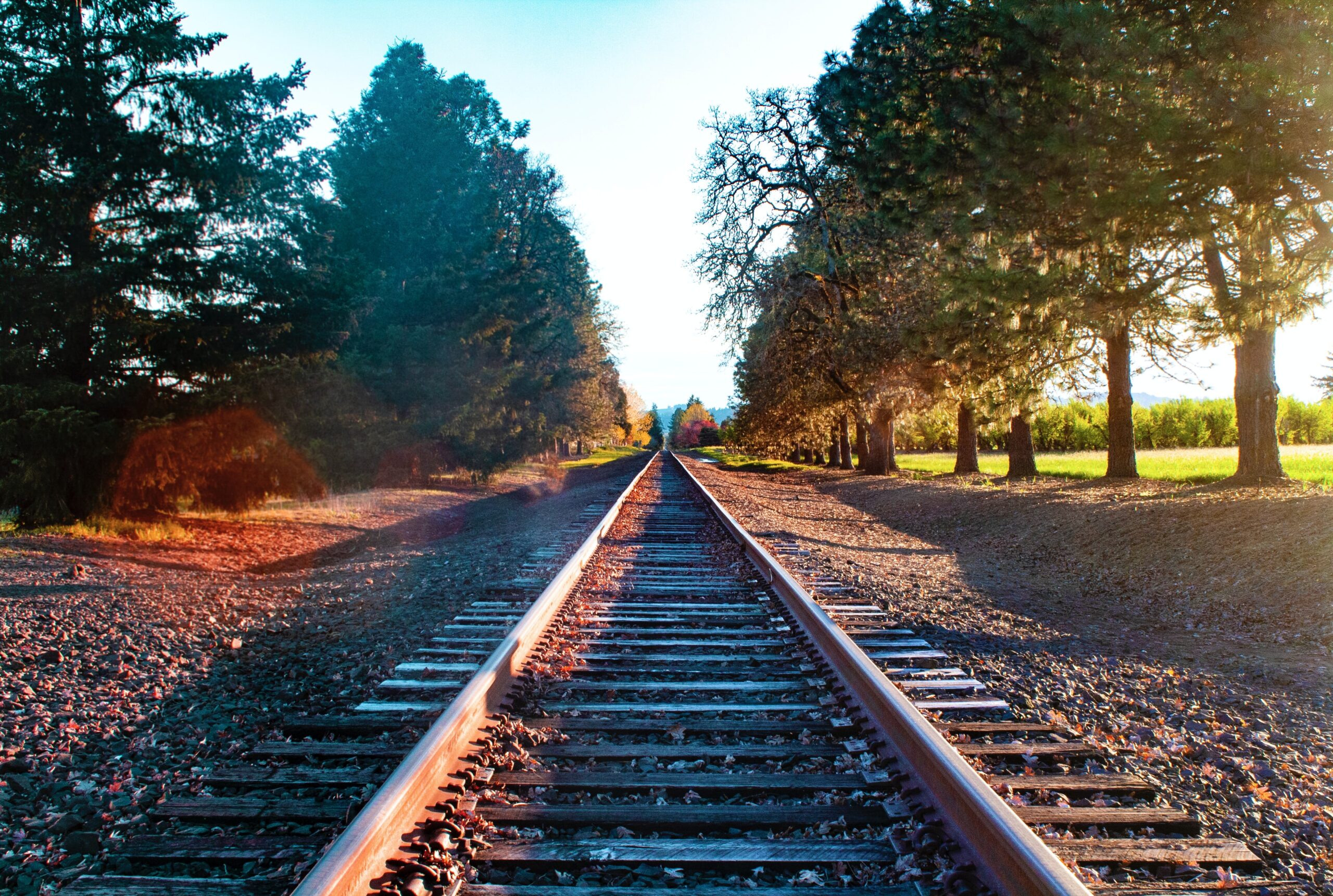 The nearest station is Linares-Baeza, about 20 minutes by car (there is a taxi rank at the exit). Trains arrive at this station from all over Spain. For more information on routes, timetables and fares, please visit the Renfe website. 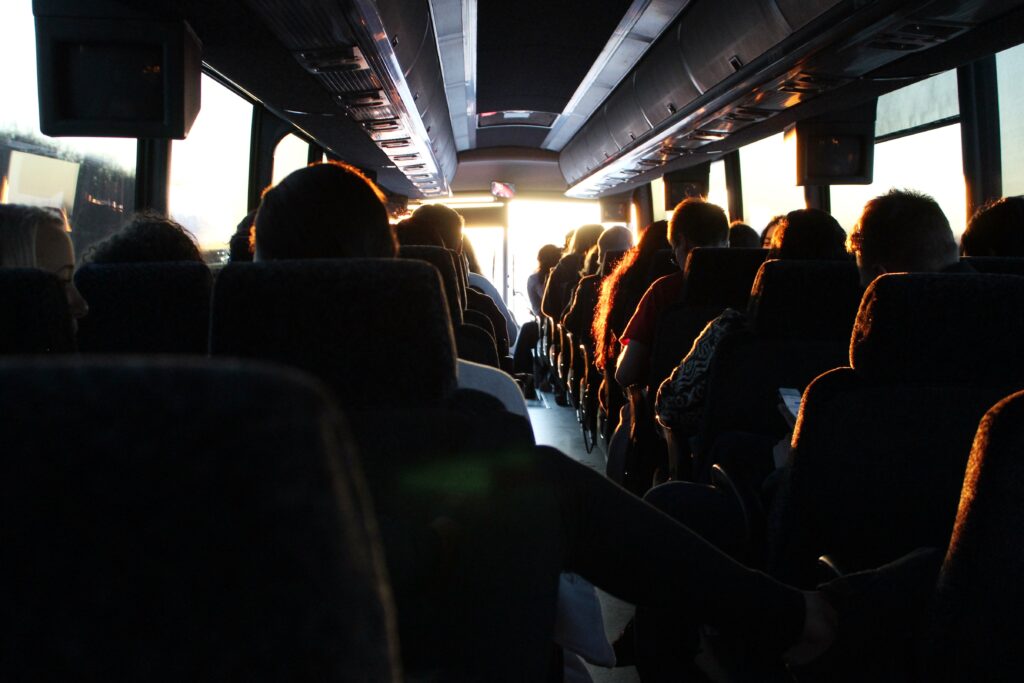 The Baeza bus station is located close to the historic centre of Baeza, on Avenida Puche Pardo, less than a quarter of an hour’s walk from the Town Hall. The public transport service with national routes is carried out through various administrative concessions of the different lines, either direct services, en route services that connect with numerous towns and cities in the province (Úbeda, Linares, Jaén…), or with different cities in Spain, such as Granada and Málaga. The concessionary companies of the main lines are: Alsina Graells, La Sepulvedana – Grupo AVANZA, ALSA, Transportes Giménez García Hermanos and Transportes Miguel Martos. The main line is the one linking the destinations Baeza and Úbeda, which guarantees an excellent service with 20 daily departures. 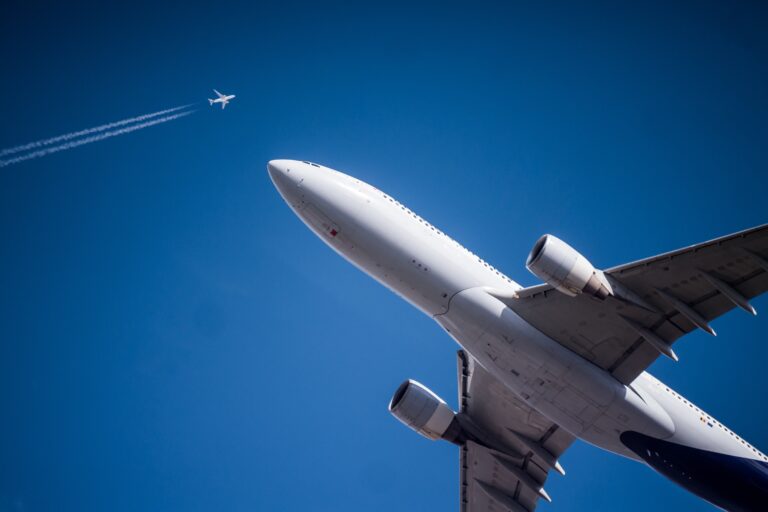 If you prefer to go to Baeza by plane, the nearest airport is Granada airport, 155 kilometres away, with national and international connections such as Barcelona, Madrid, Bilbao, Gran Canaria, Palma de Mallorca, London, Paris… From Federico García Lorca airport, you can take a bus from Granada station, although there are also train combinations or the possibility of renting a car at the airport.