Antonio Machado (Seville, 1875 – Colliure, France, 1939) is one of the most illustrious neighbors Baeza has ever had. The poet of the Generation of ’98 lived in the city for seven years and worked as a French teacher at the Old University, although it was then called the General and Technical Institute. That time was one of the hardest periods of his life, but it also was an inspiration to write some of his most relevant works. Machado’s name will always be linked to Baeza, which has become a benchmark in literary tourism.

The Sevillian author arrived in Baeza after suffering a tremendous misfortune: the premature death of his beloved wife Leonor Izquierdo, who died in Soria on August 1, 1912, at only 18. This loss caused Machado such an impact and desolation that he requested a transfer to get away from the pain of the past.

At first, he settles in a hotel near the Casino, specifically in room number 15 of the Hotel Comercio on Calle de San Pablo. He later went to live with his mother in a flat in front of City Hall.

Regarding his work as a teacher in Baeza, Machado was a benevolent teacher and tried to surprise him with something different every day. He used to invite some of his teachers and friends to classes to break the routine. One of those visits was carried out, in 1916, by Federico García Lorca, one of the greatest poets in history.

After completing his stay in Baeza, in 1919 the poet moved to Segovia. Years later, due to the Spanish Civil War, he moved to Madrid, Valencia, and then Barcelona. Finally, on February 22, 1939, he died in the French town of Collioure.

The figure of Antonio Machado is still very present in Baeza. He maintains a series of activities to spread his work so that his memory does not fall into oblivion. 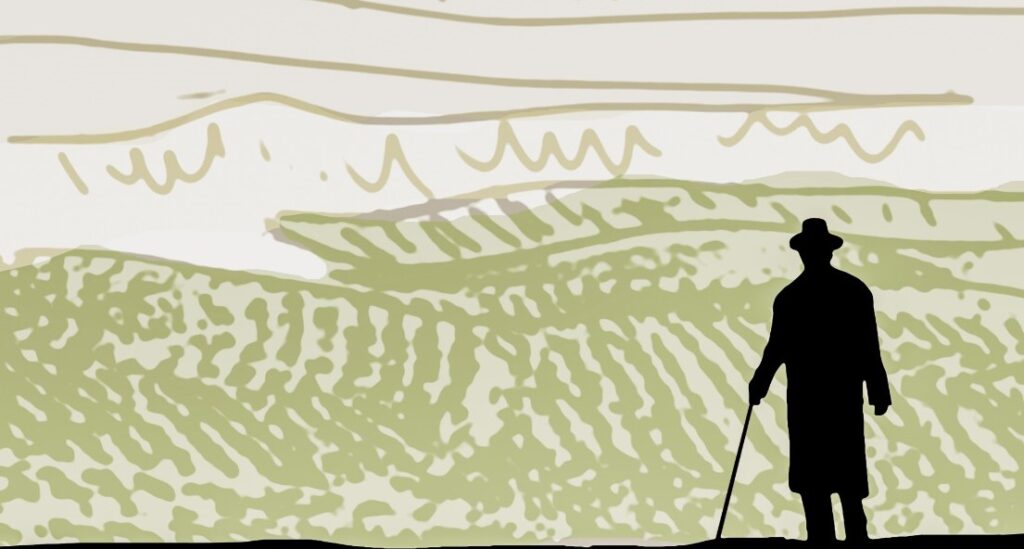 Baeza celebrates Machadian Week in February, a few days in which the city remembers and honors the great poet. One of the main acts is the Paseo Machadiano, which runs through the places that Machado frequented. Like the now-defunct Pharmacy of Adolfo Almazán, which was located on Calle San Francisco, where he found a place to deal with his peers thanks to the gatherings held there.

The poet used to walk along with the Paseo de las Paredes, which runs along the Alcázar hill, next to the old walls, and with a sea of olive trees in front. Here he spent long hours absorbed in the landscape while being inspired to create his verses. Today this promenade bears his name, and on it is the Monument to Antonio Machado, a bust inside a stone cube.

Another point on the Machado route is the Casino de Artesanos, which witnessed the meeting between Antonio Machado and Federico García Lorca in 1916. Next to the façade of the enclosure, now called the New Casino, you can see a sculpture of Machado sitting on a bench while reading, in the street of San Pablo.

Machadian Week is a great opportunity to read the poet’s work or listen to it in recitals. Gatherings, conferences, concerts, and theater are also held and an international Poetry prize is awarded. 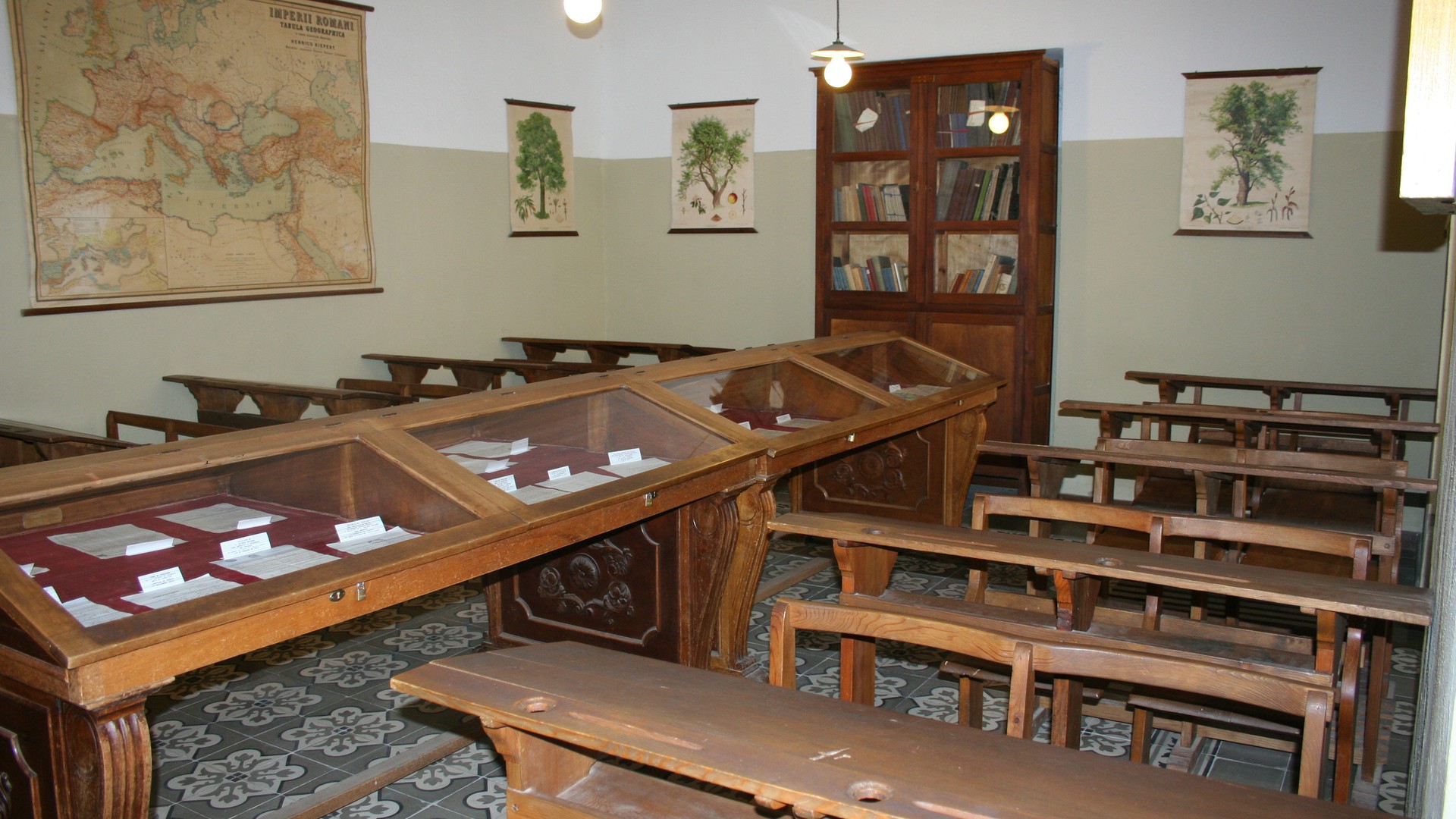 The classroom in which Antonio Machado taught his classes in Baeza remains intact in the Old University and can be visited. The original furniture and some documents of the poet are preserved.

The University also houses the Antonio Machado Exhibition Center, inaugurated in 2021 and where the visitor approaches the poet and his work in a participatory and interactive space. Resources such as exhibition panels, audiovisual areas, photographs, documents… as well as original educational material from the time are included.

Networks in which Baeza is present

Belonging to the Network of Machadian cities

The Network of Machadian Cities is an association of municipalities created on February 22, 2009, in Collioure, coinciding with the 70th anniversary of the poet’s death. It is made up of the towns of Seville, Soria, Baeza (Jaén), Segovia, Rocafort (Valencia) and Collioure (France). All of them have in common the fact that they were the place of residence and part of the life of Don Antonio Machado, a universal poet.

We invite you to start a journey following the footsteps of the poet in these six cities. Request the Machadian Passport and stamp your passage through them at the Tourist Office of each of the cities.

Those who have completed the route of all the cities of the Network, in the last one they visit, will receive a document proving their status as a “Machadian traveler”.